The El Paso County Bar Foundation was established in March 2002 to promote the education, knowledge and awareness of the law; improve the administration of justice and the delivery of legal services; assist in providing legal services to those who are unable to afford them; provide scholarships and grants consistent with these purposes; and serve similar charitable and community needs in El Paso and Teller Counties. 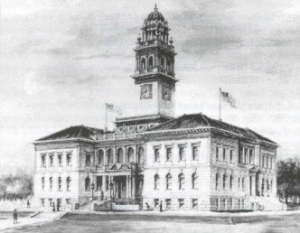